AAHA: The League of Champions

*Editor’s Note: This article was written for ConsumersAdvocate.org by Scott Smith and is used with permission.: — 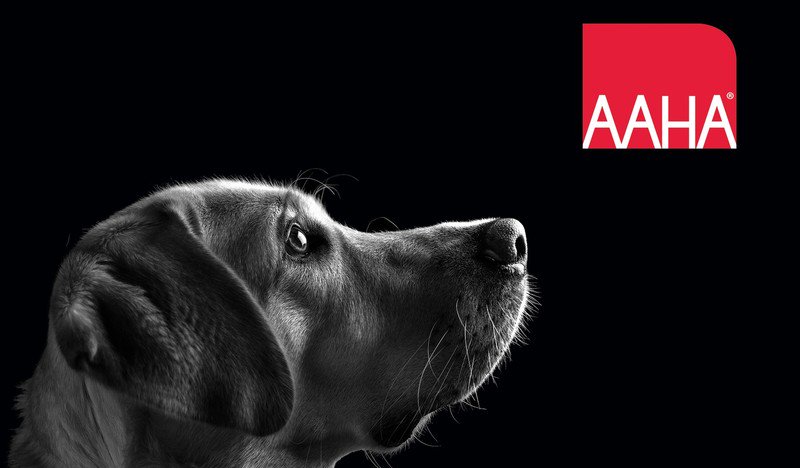 In 1933, the United States was reeling. It was the fourth year of the Great Depression. Unemployment stood at 25 percent. A new and untested president had recently moved into the White House. It was a turbulent and uncertain time.

But amazingly, during America’s darkest hours, seven leaders of the veterinary profession came together to form one of the country’s greatest organizations: the American Animal Hospital Association (AAHA). It was and remains the only institution that accredits companion veterinary hospitals in the U.S. and Canada. It was built on the premise that pets deserve nothing less than the very best veterinary care.

Fast-forward to 2018. In 85 years, the country has changed in ways that were unimaginable in 1933. But AHAA has endured. Thrived. And today it is the most esteemed veterinary association in the country.

As Dr. Heather Loenser, AAHA’s Senior Veterinary Officer, put it recently, “Veterinary medicine is always evolving and improving. And as such, AAHA has to remain flexible, ready to challenge previous protocols and upgrade them to the latest recommendations.”  It is that flexibility that has defined AAHA as The Standard of Veterinary Excellence.

The best doctor in the world is the veterinarian. He can’t ask his patients what is the matter–he’s got to just know.”  ~Will Rogers

We know that because human hospitals have to be accredited. If they don’t, they can’t offer Medicare. Being AAHA accredited is not about prestige. Yes, that comes with it. But, being accredited is about operating at a higher level. And when it comes to health, that’s the only level to play on. The process of accreditation is challenging and rigorous. It is also voluntary and not guaranteed. When a veterinary facility steps up to become accredited, they’re making a proclamation that they’re committed to excellence.

It’s not to say that if a practice is not accredited they’re not a good practice. No. But, it is to say they’ve not been measured by AAHA’s roughly 900 standards to achieve accreditation. Some veterinary practices think good enough is good enough. And that’s fine,AAHA’s President-elect, Dr. Darren Taul, a 1996 graduate of Auburn’s College of Veterinary Medicine says.”It also raises the question of how much more successful would they be if they truly reached for their full potential by obtaining accreditation.”

But, like in any profession, some want to take their skillset higher. They want to be champions.

AAHA can take you there. Since 1933, they’ve charted the course for approximately 3700 practices to accreditation. Dr. Bo Williamson, owner of the Tennessee Avenue Hospital in Cincinnati, Ohio, the oldest continuously accredited American Animal Hospital Association Hospital in the world, says, “Accreditation is a way to force yourself to be the best you can be. Owners and employees of accredited hospitals constantly look to make things better.” Dr. Williamson is a 1981 graduate of Auburn’s College of Veterinary Medicine.

Currently, only 12 to 15 percent of animal hospitals are accredited. AAHA wants more practices to make the journey to accreditation. They invite you to take the accreditation challenge and go at your own pace. This allows prospective practices to know exactly what lies in front of them.