Dr. Brendan Bergquist, DVM, who joined the Auburn CVM faculty in June 2019 as assistant clinical professor of shelter medicine in the Department of Clinical Sciences, has been named a Director-Elect of the Association of Shelter Veterinarians. He will officially begin his three-year term as a director in January 2020. 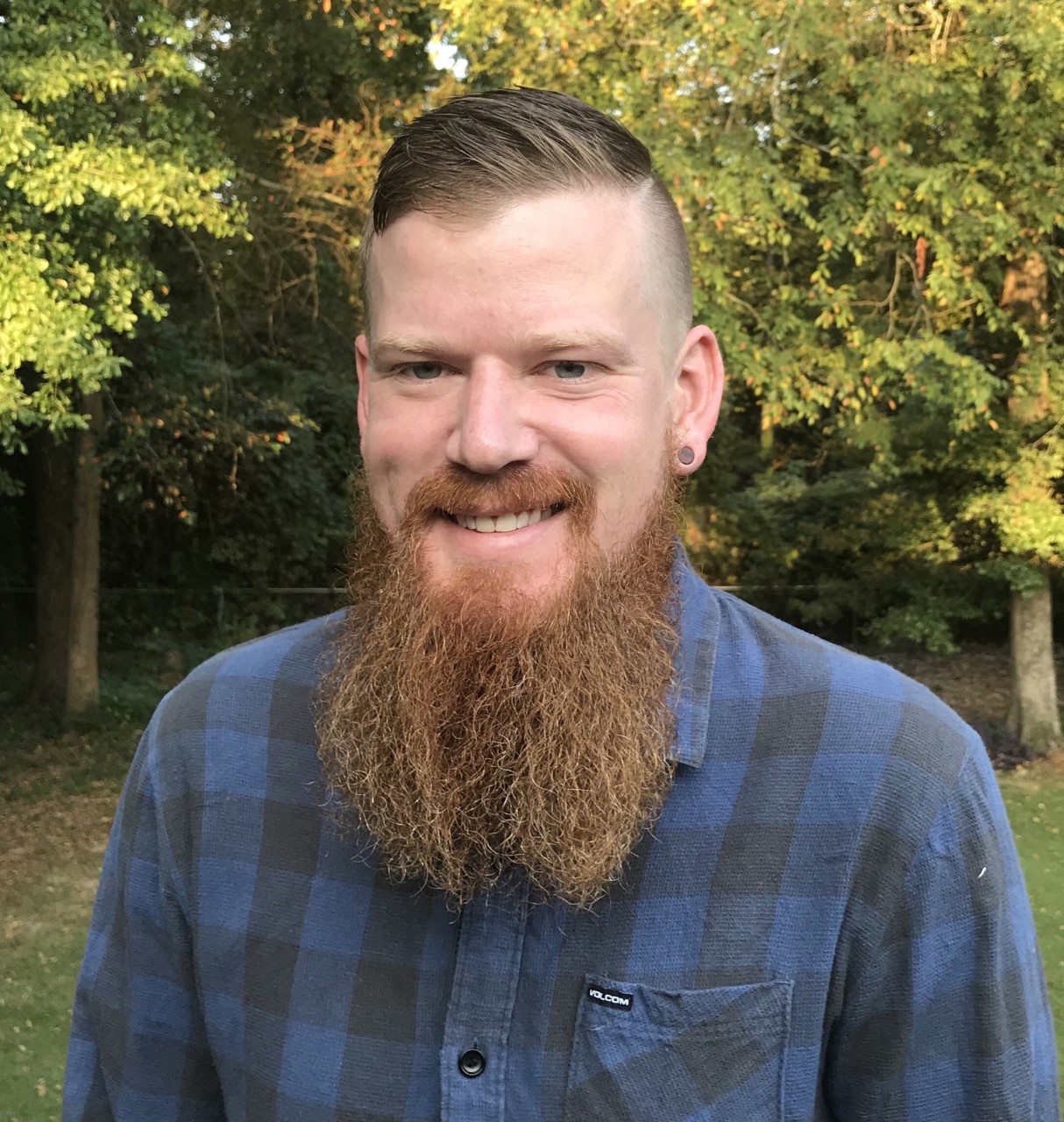 The ASV is the professional organization for shelter veterinarians, with more than 1,500 members and 28 student chapters worldwide. Its mission is to advance and support the practice of shelter medicine in order to improve community animal health and well-being.

A 2007 Pennsylvania State University graduate in animal bioscience, Bergquist earned his DVM degree at the Ross University School of Veterinary Medicine in St. Kitts, BWI, and completed his clinical year at Oklahoma State University. Prior to joining the Auburn faculty, he practiced at a number of clinics and animal rescues including the ASPCA Spay/Neuter Alliance in Asheville, N.C., the Franklin County Animal Rescue in St. Albans, Vermont, and the PAWS Humane Shelter in Columbus, Ga.