College of Veterinary Medicine staff and administrative employees were recently recognized for their dedicated work and support of the college.

Recognizing that administrative and employees are vital to the college’s success in educating students, animal health care and research initiatives, the college established an employee committee to recognize and honor employees who consistently and consciously go beyond their normal work activities in support of the college. Winners are nominated and selected by CVM employees.

Regina Rodriguez Williams Award
Laci MacKay received the Williams Award in recognition of her exceptional commitment to the moral and physical development of youth, mentoring of students and colleagues and willingness to go beyond the call of duty.

The Deborah Hatch Czerkawski Award
Misako Hwang received the Czerkawski Award in recognition for her excellence in leadership, mentor and interpersonal communications and her willingness to give above and beyond that required of her position.

The college also recognized employees for their service to the college and university. 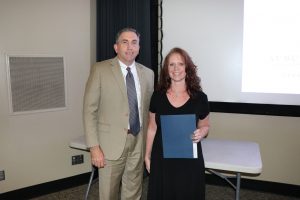 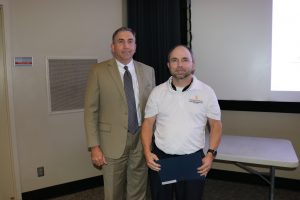 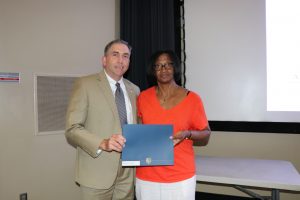