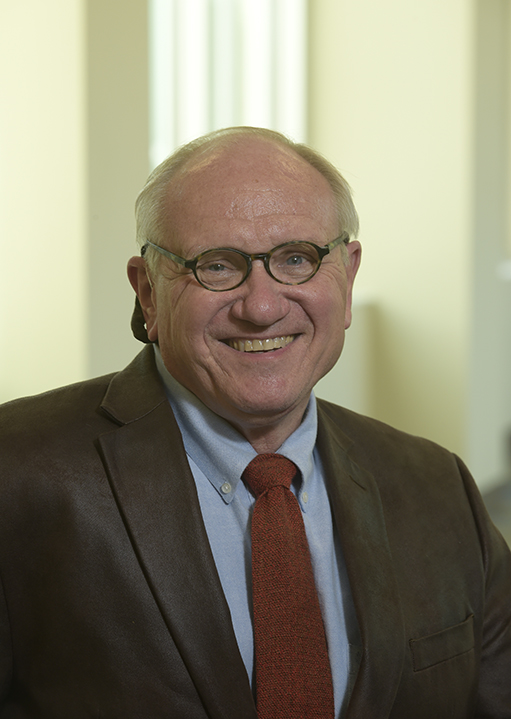 Dr. Hendrix, professor of parasitology, received his DVM degree in 1974 from the University of Georgia. He served as a Captain in the United States Army Veterinary Corps at the Dwight David Eisenhower Army Medical Center in Fort Gordon, Georgia. From 1976 through 1981 he was a veterinary medical associate at the College of Veterinary Medicine, University of Minnesota, where he earned both his MS and PhD degrees. Dr. Hendrix came to Auburn University in 1981.