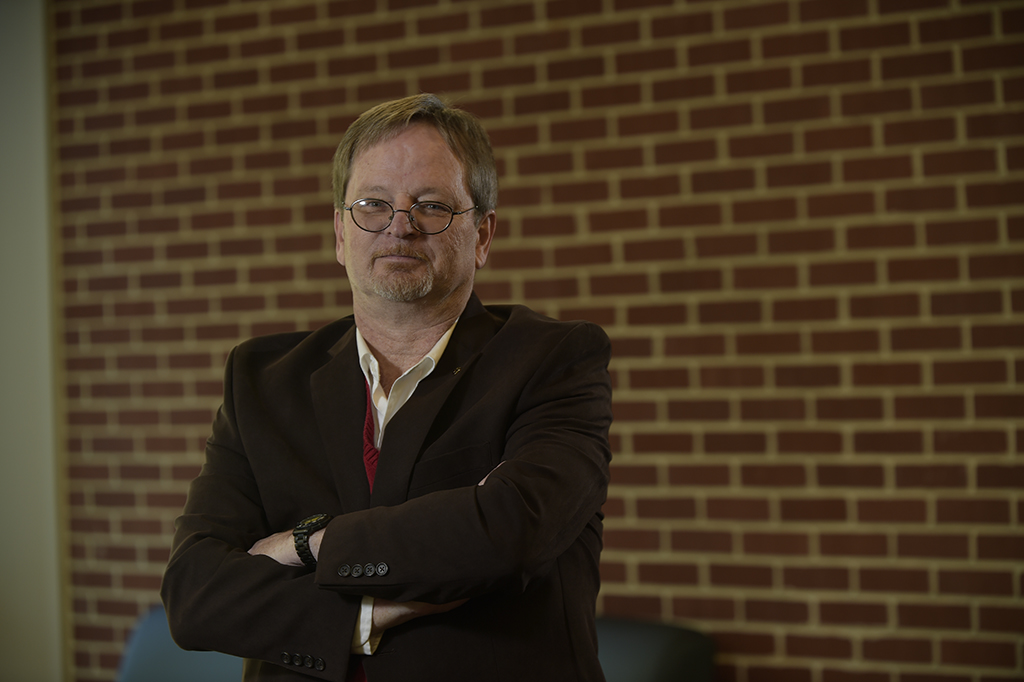 Dr. Michael H. Irwin, Research Professor in the Department of Pathobiology, earned a doctorate in Cell Biology and Anatomy at the University of Alabama at Birmingham studying the molecular architecture of cartilage collagens. He was awarded a postdoctoral fellowship from the American Heart Association Alabama Affiliate for a project that explored the molecular orientation of laminin in glomerular basement membranes. As a Research Associate, his work focused on isolation and peptide sequencing of a novel cell adhesion molecule present on reactive astrocytes that plays an important role in scar formation after CNS injury. Since 1993, Dr. Irwin has been involved in transgenic animal modelling and embryonic stem cell research. Beginning in the late 1990s, his research began to focus on modelling human diseases that are caused by mutations in the mitochondrial DNA (mtDNA). He came to Auburn University in 2006 to direct the Auburn University Transgenic Facility and to continue studies on transmitochondrial animal modeling.

The field of mitochondrial medicine has developed rapidly following the first description in the late 1980s of mitochondrial mutations that were associated with human disease. However, through the late 1990s, in vivo animal models were extremely rare and limited to characterizations of spontaneous mtDNA mutations. My research interests relate to the technical hurdles associated with creating transmitochondrial research animals (i.e., animals harboring engineered mutations in the mitochondrial genome) and gene therapy approaches for treating human diseases of the mtDNA. Another area of research uses rodent models of mitochondrial complex I inhibition for testing proprietary carnitinoid antioxidants for potential therapeutic use in human mitochondrial dysfunction and in neurodegenerative diseases such as Parkinson’s and Alzheimer’s. In addition to my own research, interactive studies in animal transgenesis through the Auburn University Transgenic Facility encompass a broad spectrum of interests in the life sciences at Auburn University.