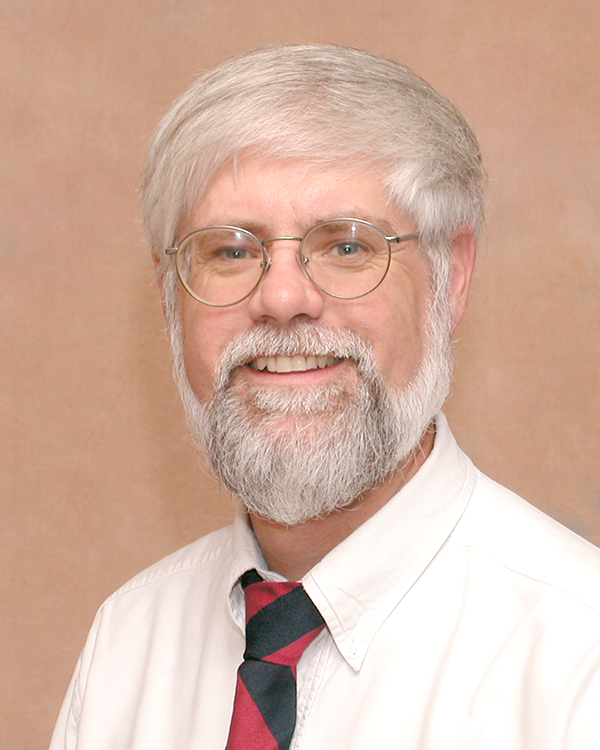 Dr. Newton received his DVM from Auburn University in 1978.  Following two years of private veterinary practice in a small animal practice in Tuscaloosa, AL, he returned to Auburn for graduate training in pathology and received an MS degree in 1982 and the Ph.D. in 1987.  Following graduation, Dr. Newton joined the faculty of Louisiana State University School of Veterinary Medicine where he served as an assistant and associate professor of pathology.  He taught in the professional and graduate programs at LSU, served as a duty pathologist in the necropsy and biopsy diagnostic services, and developed a research program in aquatic animal pathology.   In 1993, he returned to Auburn where he is active in the teaching, diagnostic, and research missions of the department and college.  He serves as course director for the Principles of Veterinary Pathology course and is faculty supervisor for the Pythium Serology Laboratory and the Necropsy Services Core Laboratory for the Department and College.

My primary research interest centers on the bacterial pathogens of farm-raised channel catfish including Edwardsiella ictaluri, Flavobacterium columnare and Aeromonas hydrophila. We have defined various aspects of the pathogenesis of enteric septicemia of catfish and characterized various components of the outer membrane of E. ictaluri. In addition, research in my lab has partially characterized the metalloprotease(s) of F. columnare. These metalloproteases are believed to play important roles in the pathogenesis of this disease in catfish and a variety of other freshwater fish species. We are also investigating the pathogenesis and pathology of an emerging virulent A. hydrophila that is causing significant morbidity and mortality in the catfish industry of western Alabama and eastern Mississippi.

Other research projects in the laboratory include Pythium insidiosum, an oomycete that causes equine and canine pythiosis and Apophysomyces elegans, a fungal agent that causes morbidity and death in cetaceans. We have developed ELISA tests that are useful in diagnosing both of these diseases.