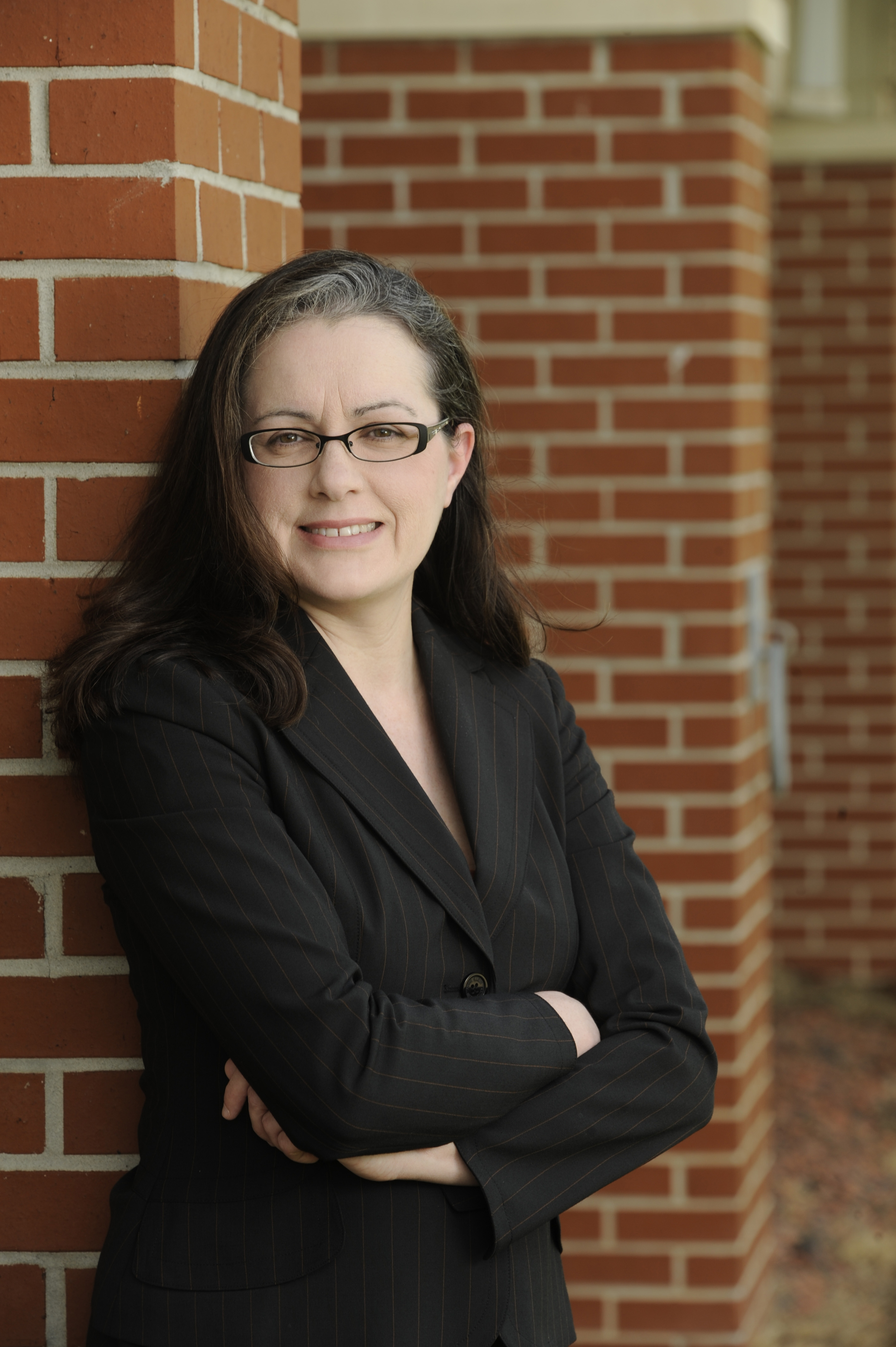 Department of Anatomy, Physiology and Pharmacology

Dr. Panizzi joined the Auburn University College of Veterinary Medicine faculty in 2013. A native of Tennessee, Dr. Panizzi received a B.S. degree majoring in both chemistry and biology (1998) from Austin Peay State University in Clarksville, TN, then earned her Ph.D. (2007) from Vanderbilt University in Nashville, Tenn. Dr. Panizzi continued her training as a postdoctoral fellow in the Nephrology Division at Massachusetts General Hospital/Harvard Medical School in Boston, Mass., where she was awarded a Ruth L. Kirschtein National Research Service Award from the National Institutes of Health.

The unifying theme of my research program is to utilize the power of the zebrafish model system to characterize morphological and genetic consequences resulting from coding sequence mutations and/or environmental changes during development. More specifically, I have established the first zebrafish breeding colony at Auburn University to pursue two major goals: 1) to identify and characterize new genes implicated in human ciliary disease and 2) to establish a zebrafish screening facility for drug and environmental toxicity studies.

Primary Ciliary Dyskinesia (PCD) research: My current research focuses on elucidating the molecular mechanisms underlying cilia motility. Motile cilia are important for numerous processes within the vertebrate organism, including circulation of cerebrospinal fluid, clearance of the respiratory tract, sperm motility, and establishment of the left-right body axis. Of particular interest to my studies is PCD, or impaired cilia movement. At least 1:15000 individuals are estimated to have PCD, which may manifest as chronic respiratory tract infections, infertility, situs reversal, and even cystic kidney disease. More broadly, the disruption of the signaling functions of cilia have also been observed in relatively more common disorders, including diabetes, polycystic kidney disease, and cancer. My laboratory utilizes multiple techniques conducted in the zebrafish model system to examine genes that affect ciliary structure and function. We have identified putative ciliary genes and are conducting expression analyses using qPCR, in situ hybridization, and immunohistochemistry in zebrafish and murine tissues.  In addition, we are exploring functional roles of these genes through knockdown techniques in zebrafish embryos, including CRISPR/Cas9 technology.

Screening of drug and environmental toxicity: Our lab is part of Auburn’s collaborative Environmental Contaminants Research Team (ECRT), that was awarded one of the highly-competitive AU-PAIR Program grants. Here, we are currently analyzing developmental and organ toxicity and gene expression changes associated with uncharacterized short-chain perfluoro-compounds.  As they are in the environment now, the lack of toxicity data on these is of particular concern. Through these collaborative efforts, we have developed a “pipeline” for analysis of emerging environmental contaminants, whereby the team develops new methods for detection in water, soil, and tissue samples, as well as analyzes the effects of exposure in multiple organisms, including algae, invertebrates, aquatic vertebrates, and rodents.

In addition to the aforementioned, we are also involved in a collaborative project with researchers at Auburn’s Harrison School of Pharmacy, wherein our lab is conducting drug toxicity screens of novel predicted anti-inflammatory compounds specifically targeted to myeloperoxidase function. In this study, we are currently screening compounds for developmental and organ-specific toxicity, as well as effects on neutrophil migration and other markers of inflammation.  The ultimate goal of this study is to identify the safest and most efficient new compound for further study and development into a clinical therapeutic agent.

Dr. Panizzi assists with teaching Veterinary Physiology I and II as well as graduate courses offered in the department.