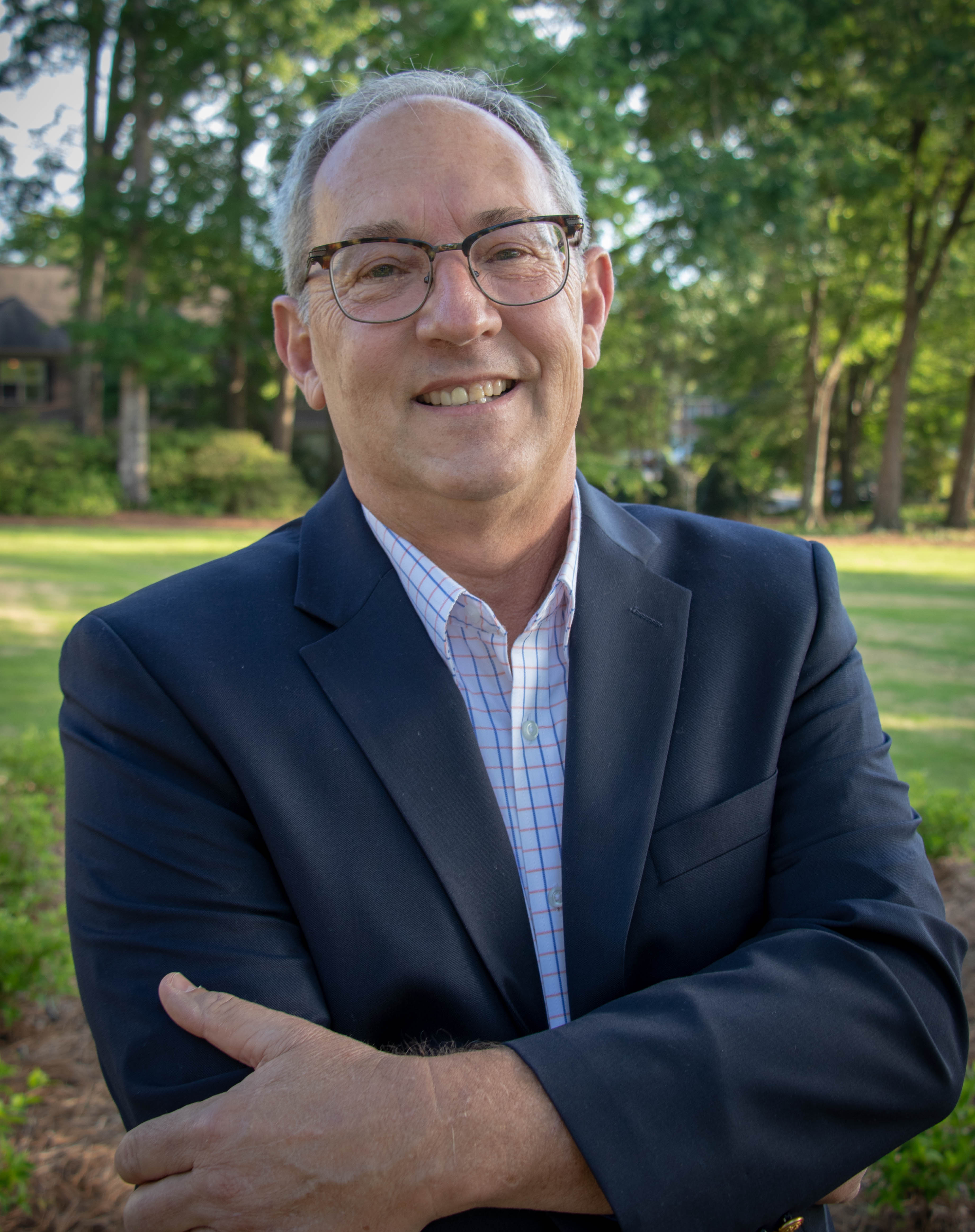 Dr. Richard Hopper is a 1978 graduate of Auburn’s School of Veterinary Medicine. After almost 15 years of mixed, predominantly large animal practice in Oneonta, Alabama, he joined the faculty at the Mississippi State University College of Veterinary Medicine in 1993 and served from 2006 until his retirement in February 2019 as professor and head of the Food Animal Medicine, Theriogenology and Ambulatory Section.
A Diplomat of the American College of Theriogenologists (ACT), he has served as president of the Mississippi Veterinary Medical Association (2003) and the Society for Theriogenology, 2010. He is the current president-elect of the ACT. He was the editor of a text, “Bovine Reproduction,” which was released by Wiley Publishing in November 2014. He has received the Veterinarian of the Year for Mississippi twice (2008 and 2017), the El Toro Award for excellence in Food Animal Medicine from Auburn in 2014, and Theriogenologist of the Year from the ACT in 2016. He and his wife, Donna, have three children and four grandchildren.