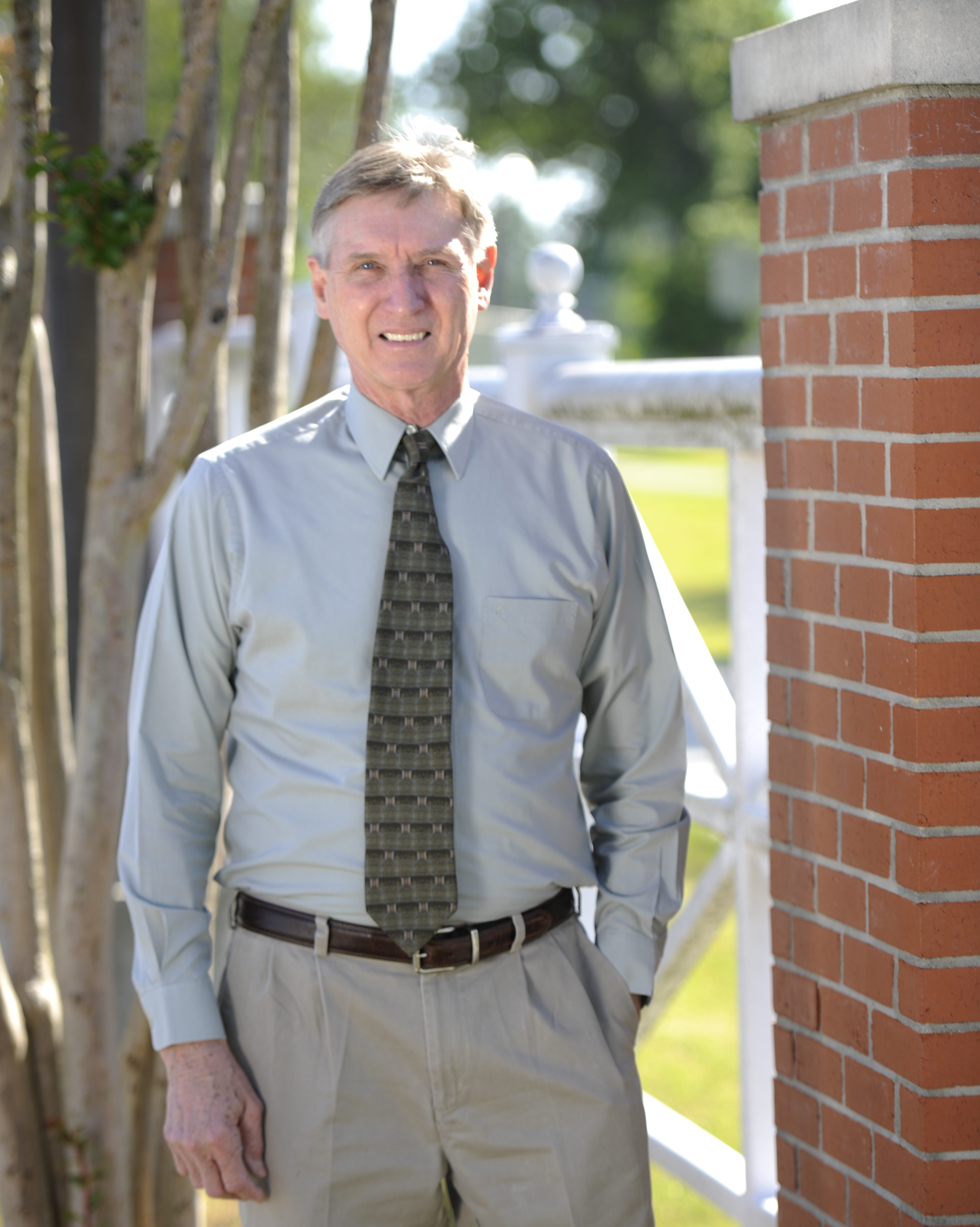 Dr. Sorjonen was a faculty member in the Department of Small Animal Medicine and Surgery at Auburn from 1980 to 2000.  He became Professor Emeritus in 2000.

On January 1, 2011, Dr. Sorjonen returned to Auburn as a full-time consultant in the Neurology-Neurosurgery service.