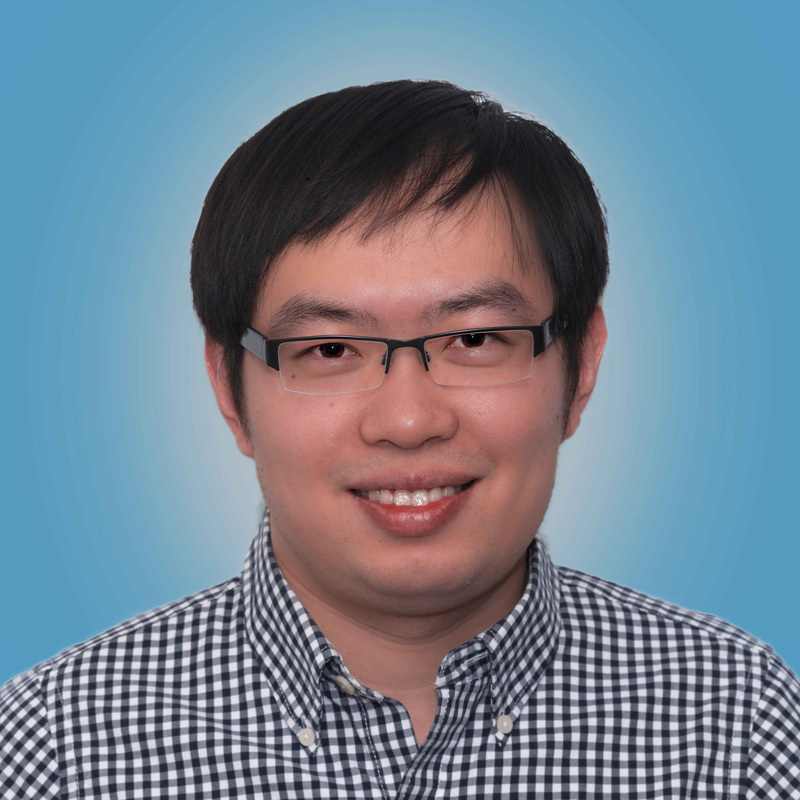 Dr. Wang received a B.S. in Biological Science in the School of Life Science at Fudan University in 2004 and did his Honors Thesis on genetic diversity of Chinese minority populations and linkage mapping of anthropometric traits in Dr. Li Jin’s lab. Dr. Wang earned his Ph.D. degree in Genetic and Genomics with Dr. Andrew Clark in the Department of Molecular Biology and Genetics at Cornell University in 2011, with minors in Biometry and Computational Biology. After completing his graduate work, Dr. Wang was appointed as a Research Associate in the Department of Molecular Biology and Genetics and the Cornell Center for Comparative and Population Genomics before coming to Auburn.

Genomics and metagenomics on host-microbial interactions: With previous experience in analyzing metagenomic data of the human gut microbiome in the TwinsUK project, Dr. Wang is interested in identifying the differences in bacteria composition and abundance between normal and diseased animals which are potentially associated with animal diseases. Through the understanding of the function of DNA methylome and epigenome in parasitic insects, Dr. Wang will study the genetic and epigenetic regulatory mechanisms in insect vector species, to develop new strategies for pest control and beneficial insect protection. The ultimate goal is to improve the health status of farm animals and companion animals.

Assorted topics in evolutionary genomics: In addition, Dr. Wang is interested in a number of evolutionary puzzles, including but not limited to genetic basis for behavior evolution in the silver farm foxes during artificial selection and domestication, the genetic and epigenetic basis of hybrid dysregulation vs. hybrid vigor, the evolutionary origin of genomic imprinting, the basis of asymmetric post-mating isolation known as Darwin’s Corollary, the evolution of sex-specific alternative splicing network and sexual dimorphisms in insects, cis– vs. trans-regulation of gene expression due to DNA sequence and epigenetic divergence, transgenerational inheritance of the DNA methylome, and the evolution of interaction