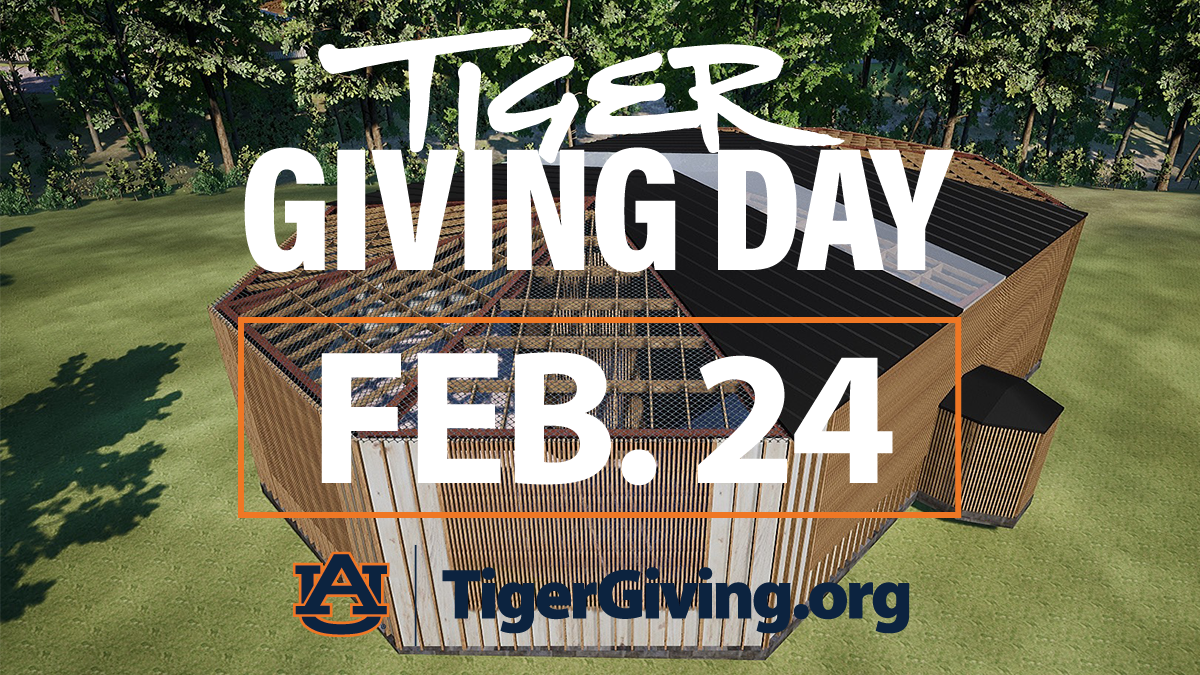 The Southeastern Raptor Center is a regional rehabilitation and education facility which provides educational programming for those interested in learning about raptors and care to birds of prey in need.

The mission of the Southeastern Raptor Center is to provide the highest quality medical care and rehabilitation for wild raptors, support raptor conservation efforts, expand the public’s knowledge about raptors, inspire their passion for raptor ecosystems, and to embolden the Auburn spirit.

SRC does this by:

The SRC is a non-profit organization and charges nominal fees to assist with education and rehabilitation efforts. The SRC also accepts donations to support its critical work of education, rehabilitation and conservation. By financially supporting the SRC, you are taking an active role in the care and wellbeing of injured and orphaned raptors.

The Southeastern Raptor Center is not open to the public except for special presentation dates.  To make an appointment, call 334/844-6943 for pricing and scheduling details.

Like the Southeastern Raptor Center on Facebook to stay up-to-date with all recent news, events, opportunities and more.

Despite there being no eagle flights at Auburn home football games this year amid the ongoing COVID-19 pandemic, one of Auburn’s most popular fall programs will return to offer a limited number of fans the opportunity to see a raptor show and flight demonstration.

Auburn University’s famed golden eagle Nova, War Eagle VII, could be in the early stages of heart failure, according to university veterinarians.

A new golden eagle will join Auburn’s famed eagle roster this season to soar over Jordan-Hare Stadium before the Tigers hit the field.

Golden eagle “Aurea,” which actually made her stadium flight debut last season prior to the Liberty game, will join gameday veteran Spirit, a bald eagle, as one of two eagles that will carry on the traditional pregame flights.

All of our active patients are listed on the site RAPTORMED. To check on the status of a raptor that you have dropped off,  click here.

To support the rehabilitation mission of the Southeastern Raptor Center, give now.

Support the flight of the Auburn eagles and the mission of the Southeastern Raptor Center. To learn more about the War Eagle Forever program and ways to give, please open the brochure.