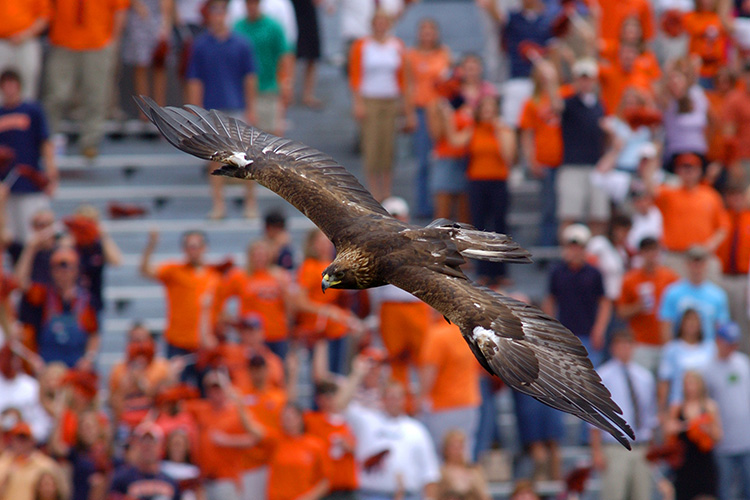 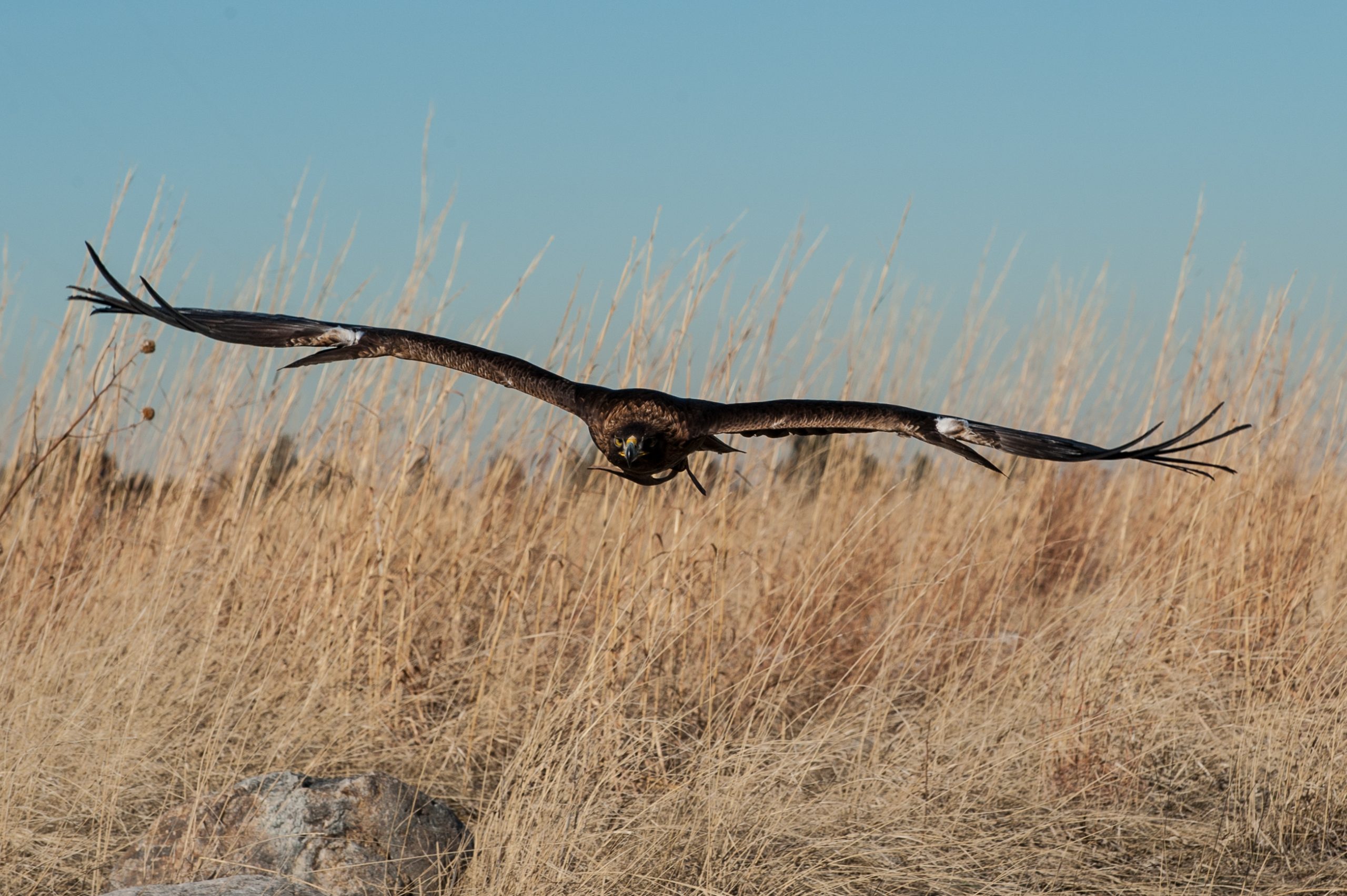 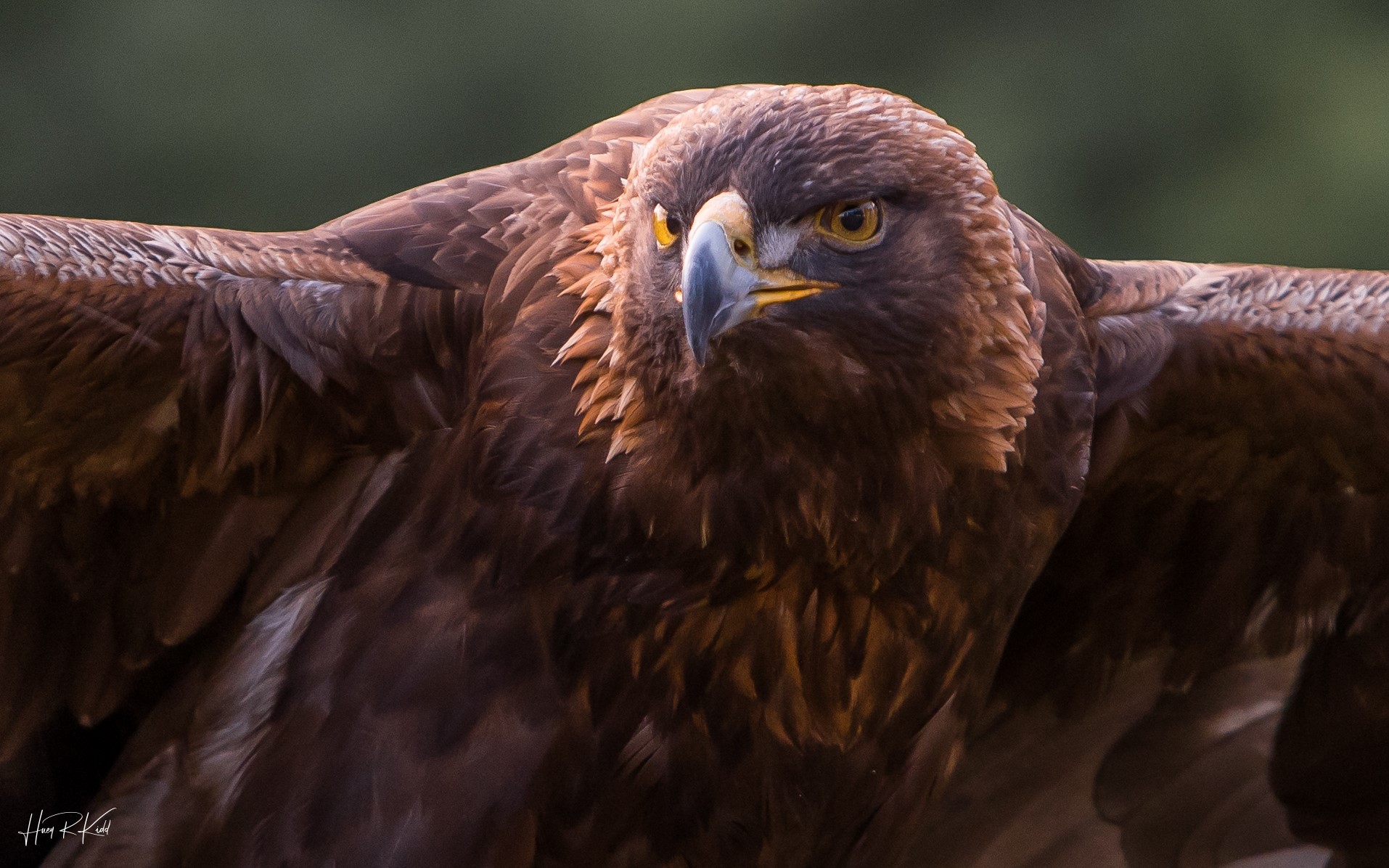 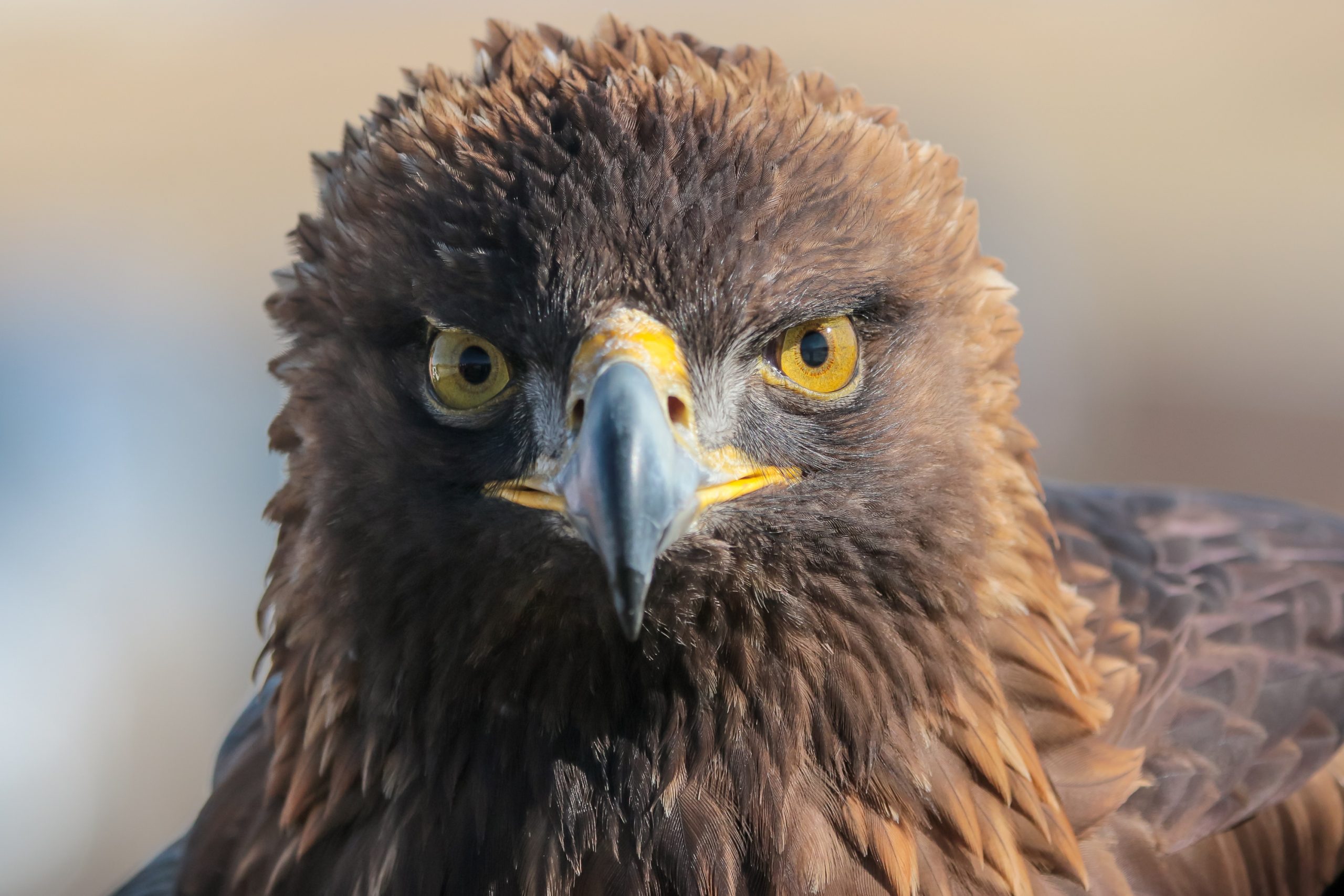 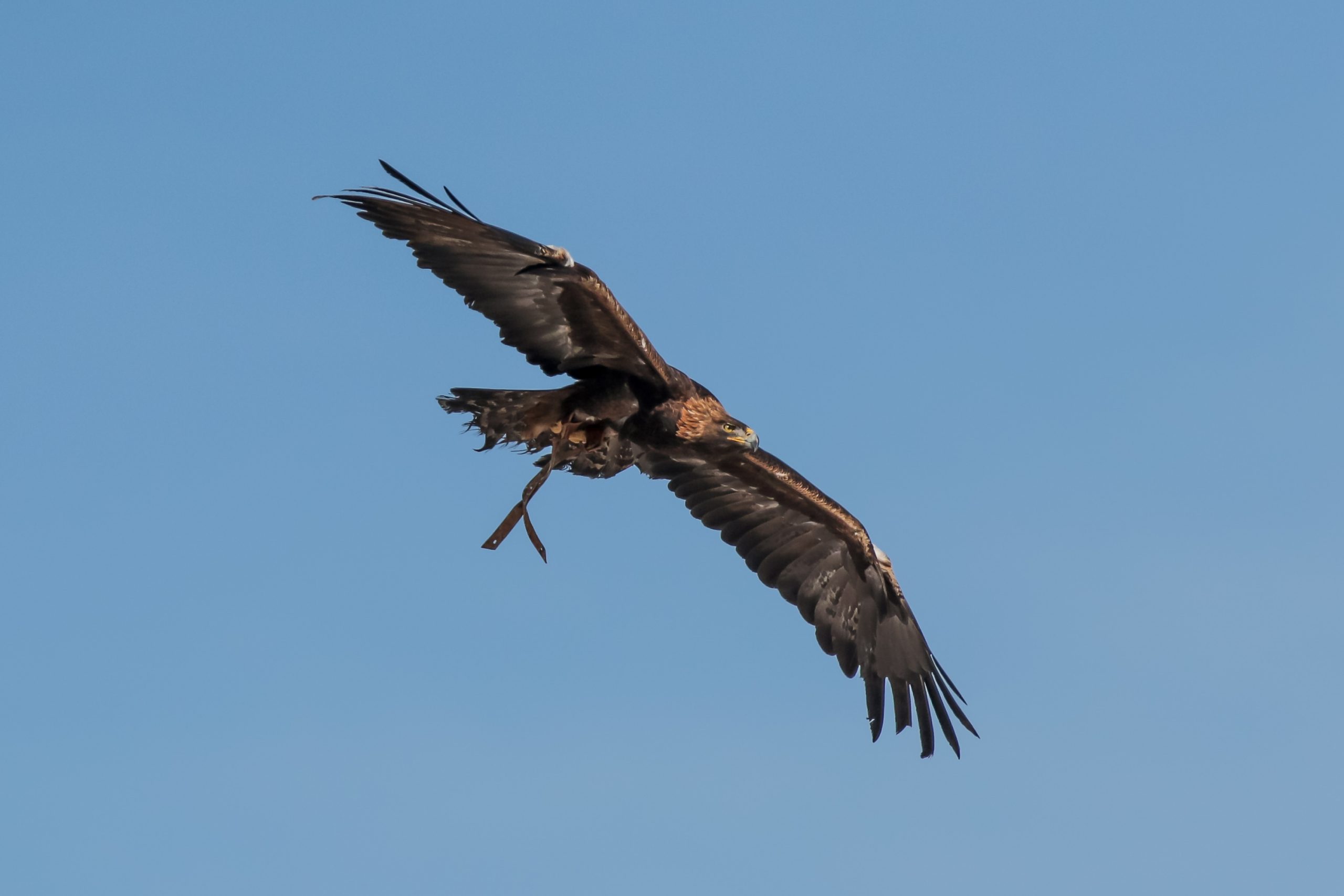 Nova came to the center in 2000. He was hatched in 1999 at the Montgomery Zoo and was deemed non-releasable due to human imprinting. He was the first to break the tradition of being named “Tiger” and was named “Nova”, since War Eagle VI was still alive. Nova made his first pregame flight at the Kentucky game in 2004. It was not until November 11, 2006 that he was officially named War Eagle VII. He would make 58 pregame flights before being sidelined in 2017, due to a diagnosis of cardiomyopathy -a chronic disease of the heart. Although no longer flying, Nova continues to serve as War Eagle VII and has appeared in almost 2,000 educational programs across the Southeast. Nova has a 6-foot wingspan and weighs 6.5 pounds. As a male, he is slightly smaller than some of the former War Eagles. This size difference is because female eagles are normally about 30 percent larger than males.