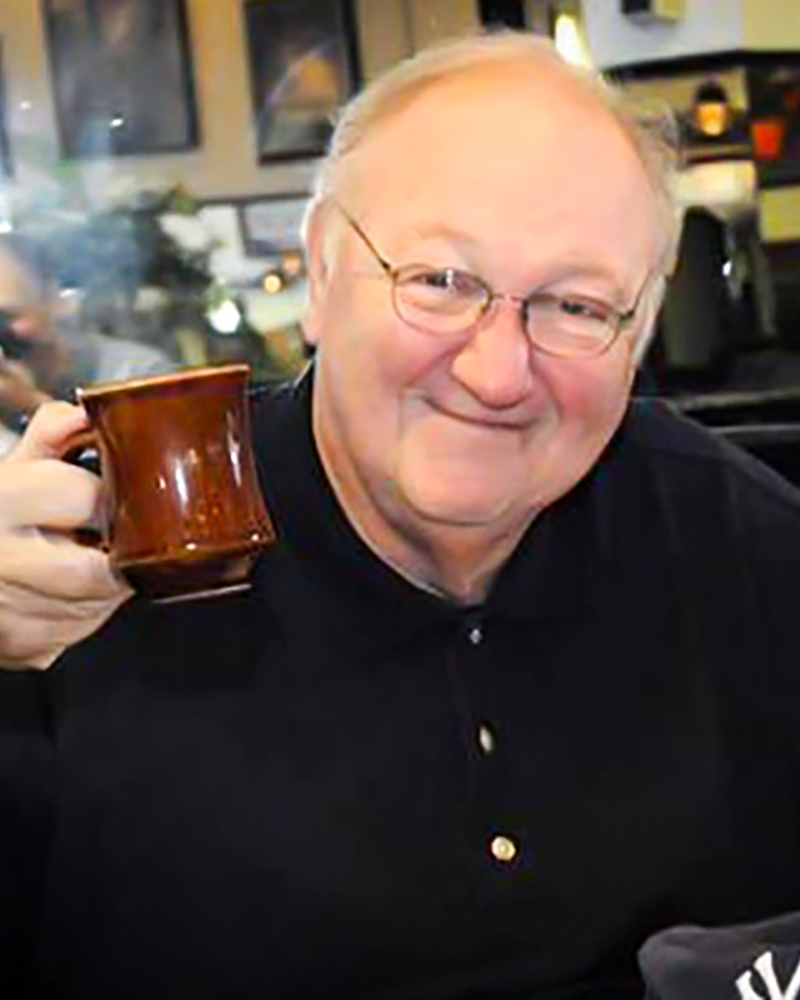 David Housel spent virtually his entire working life at Auburn University. He came to Auburn as a student in 1965. After a brief stint as news editor of The Huntsville News, he was hired by the University in 1970. In his 36 years of serving Auburn, he worked as Athletic Ticket Manager (1970-71), Journalism instructor (1972-80), sports information director ( 1981-93) and, from 1994 until 2005, Director of Athletics.

In his time as Athletics Director, Auburn won eight national championships, more than 30 SEC titles, had its highest graduation rates ever and finished every year financially in the black, one of a very few athletic departments in the country to do so at that time.

He is the author of six books, including the Auburn University Football Vault, Saturdays to Remember and From the Desk of David Housel, a Collection of Auburn Stories. A seventh book is forthcoming.

He is a member of three halls of fame, including the Alabama Sports Hall of Fame and the national Sports Information Directors Hall of Fame. The press box at Auburn’s Jordan-Hare Stadium is named in his honor. He received Distinguished Service awards from, among others, the Walter Camp Football Foundation in New Haven. Ct, the Birmingham Touchdown Club and the Alabama Chapter of the National Football Foundation and Hall of Fame.  He was chosen Distinguished Citizen of Lee County in 2011 and is considered the resident historian for Auburn athletics.

In 2015 Housel was chosen to receive the Auburn Alumni Association’s Lifetime Achievement Award, the highest recognition the Association gives.

Active in church and community affairs he has served on the Boards of the Presbyterian Community Ministry, the American Red Cross, and Auburn Preservation League and chaired a development campaign for the Child Advocacy Center of Lee County and East Alabama. He worked with the College of Education and the Food Bank of East Alabama on their recent capital campaigns. He is on the Board of AuburnBank.

“The David Housel Auburn Spirit Award” is presented annually by The Athletic Director’s Club to individuals who have shown uncommon love and commitment to Auburn and its people in rare degree.

He had three goals in life: To be thin, rich and happy. Having failed miserably on the first two, he is now concentrating on the third, being happy.

A member of two men’s book clubs, Housel also hosts and moderates a student book club for the Honors College of Alabama here at Auburn.