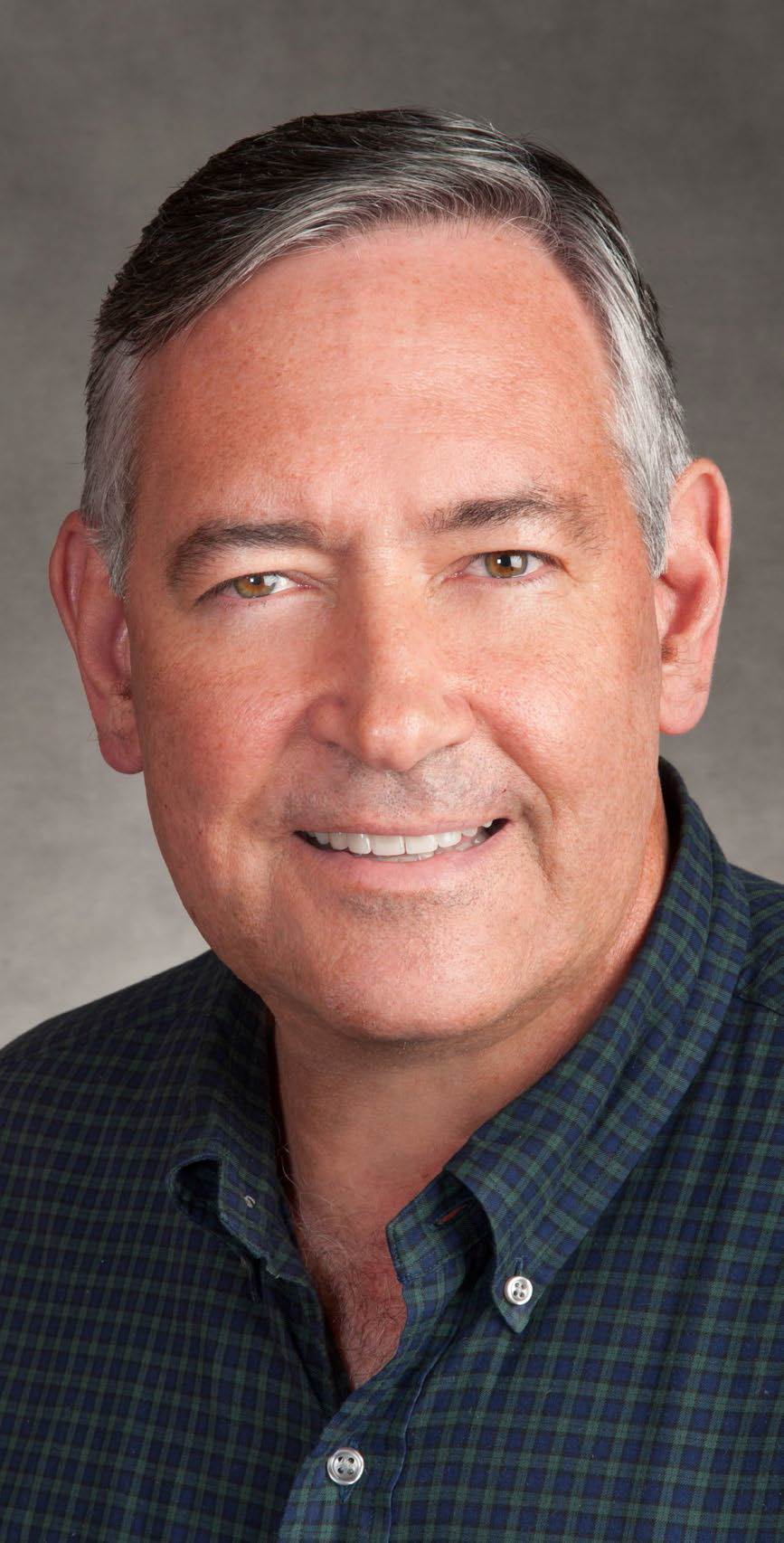 He and his wife reside in Placitas, New Mexico along with a Yorkie and two Jack Russell Terriers.  He is an avid reader, enjoys history, traveling the world, wines of the world, outdoor photography, and archery.